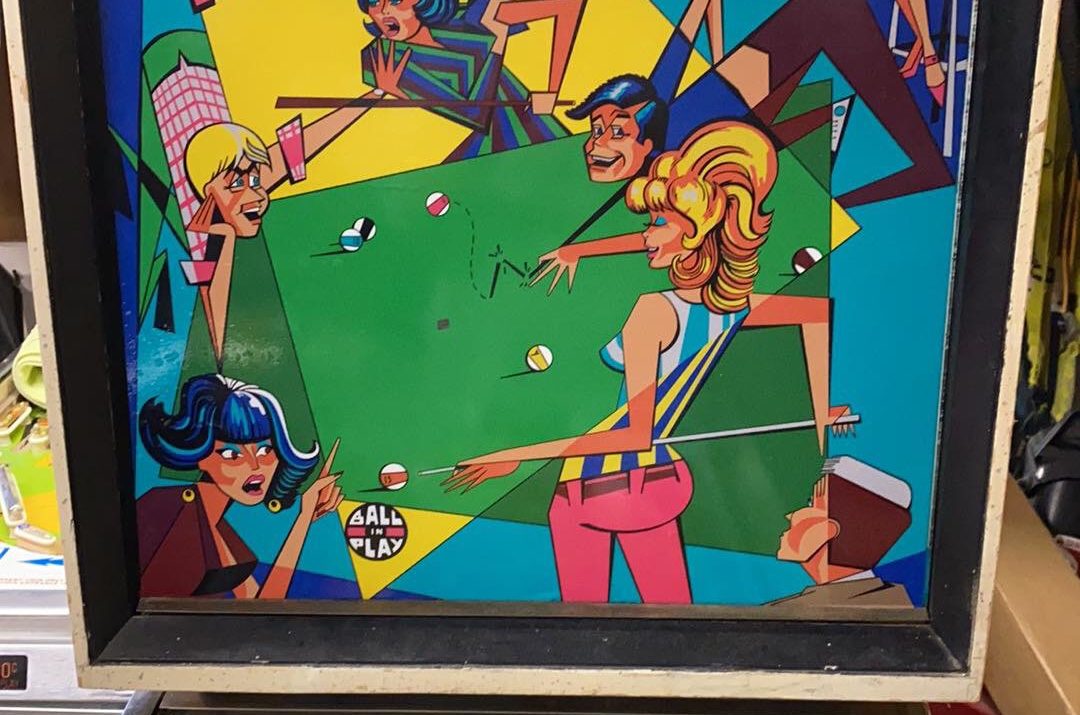 This is the third game I fixed for one of my favorite customers. The other two were Apollo and MIBS. The start of the repair was pretty similar to the other two post. I clean and go through every relay, check switch alignment, clean the stepper units, and go through the score reels. The owner mentioned that the lock coil was bad and brought a new one for replacement.

If all of these steps are done correctly the game “should” work. I went through the motherboard and backbox and tried starting a game without the playfield. The game was able to reset and the score reels were correctly moving. The next step was to install the playfield and see what problems were next.

The left-eject hole would not kickout the ball. The right-eject hole was working properly and the two are tied together. This proved that the circuity was working correctly. My initial guess was a wire on the coil came loose. However, the wiring was good. It was a mechanical issue as the coil was mechanism was not firing. This was due to heavy amount of rust on the pivot arm. I took apart the mechanism and took my Dremel to grind of the rust. This then allowed the mechanism move freely.

The lights for the billards were not advancing properly. This was due to the advance unit under the playfield. I took this unit apart, cleaned it, and added a new coil sleeve. This made unit move smoothly and the billards were now lighting correctly.

The 100-point bell was not working properly. Most of the time it did not dint, and when it did, it was very soft. I took apart the bell and noticed that the plunger was installed backwards. The nylon tip was at the bottom of the bell. I wonder if it was too loud at one point, and someone turned it around for less sound 🤨.

This is another game that I enjoyed playing. The DC current for the pops and slings really add a snap to the game. If you get the A, B, C, and D targets at the top of the playfield, it lights the horseshoe. If you get all 15 bollards lit, the game awards a replay and one more hit would then light the special lights. You could collected multiple specials in one game.

I did find this game was too easy at times, which is rare for me to say. I could usually get all 15 billiards light up on a ball or two and then could rack up the replays. Once I did this, I usually tried to get an extra ball on top the winning replays.