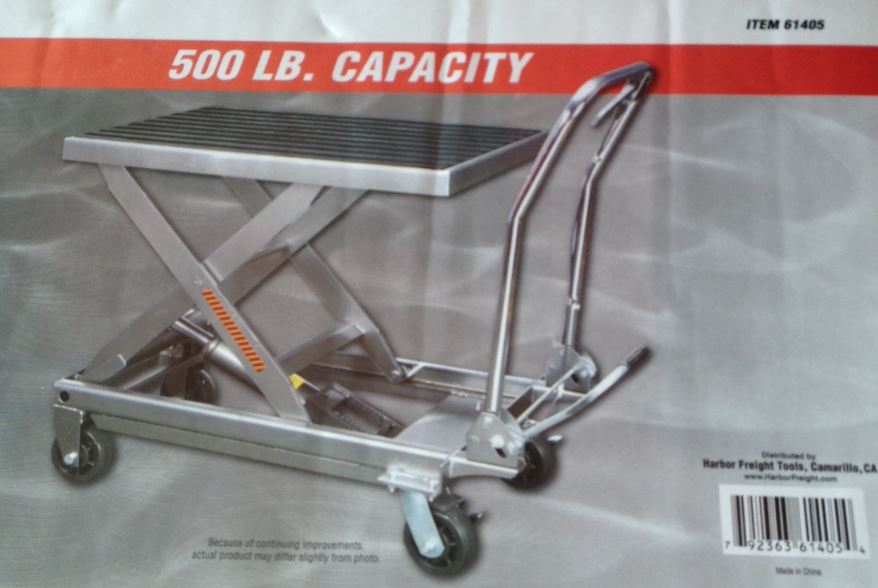 During my time off from the site, I bought a Harbor Freight cart and modified it to move pinballs.  My back really thanked me for doing this and kicking myself for not doing it earlier. 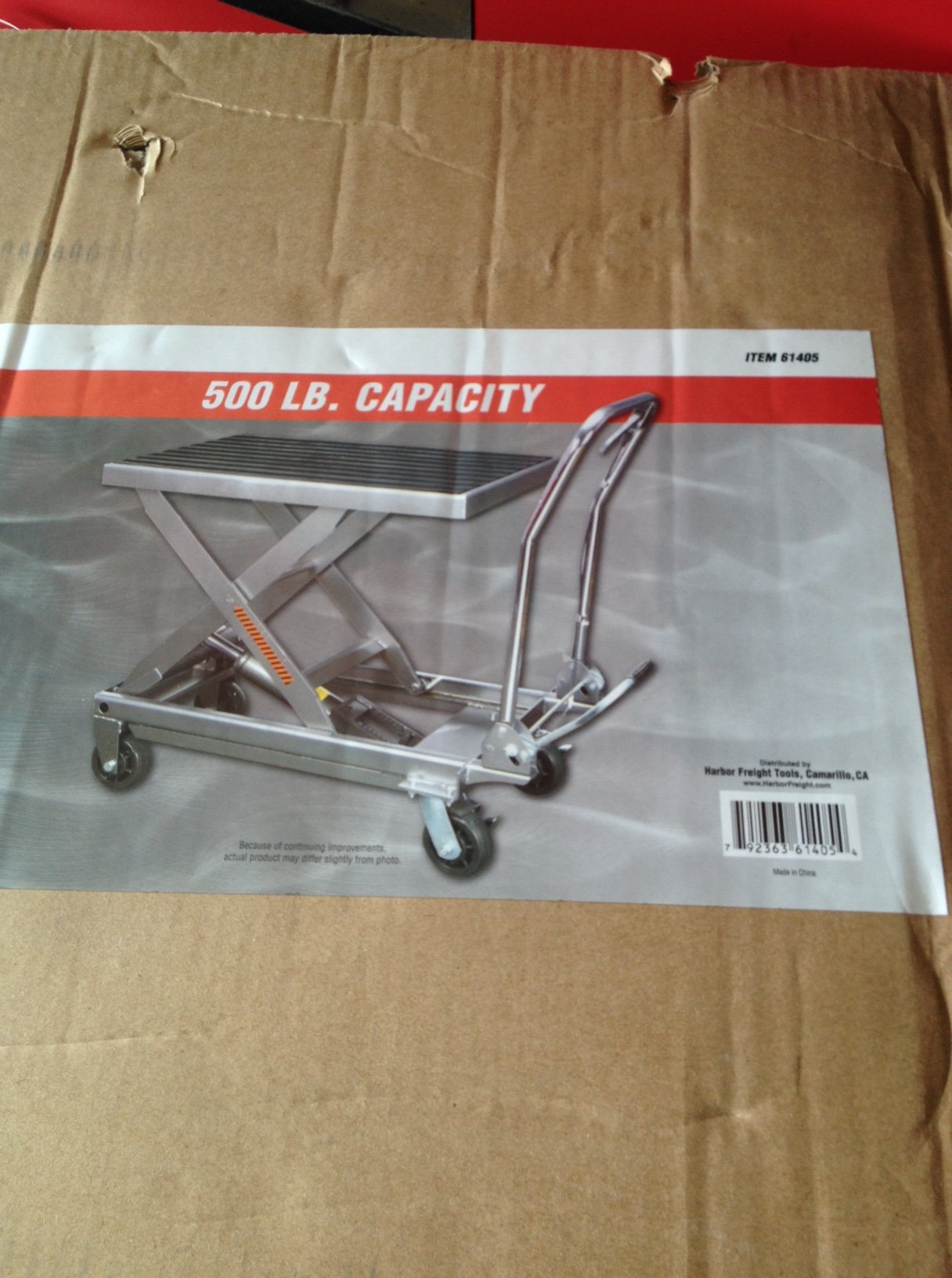 I stole this idea from P2K over on Pinside.  I got the cart on the 4th of July since they were having a 25% off discount.  The cart can be found here.  I bought two connectors for under $10.  One was a trailer hitch at Harbor Freight and the other was a pipe connector at Home Depot. 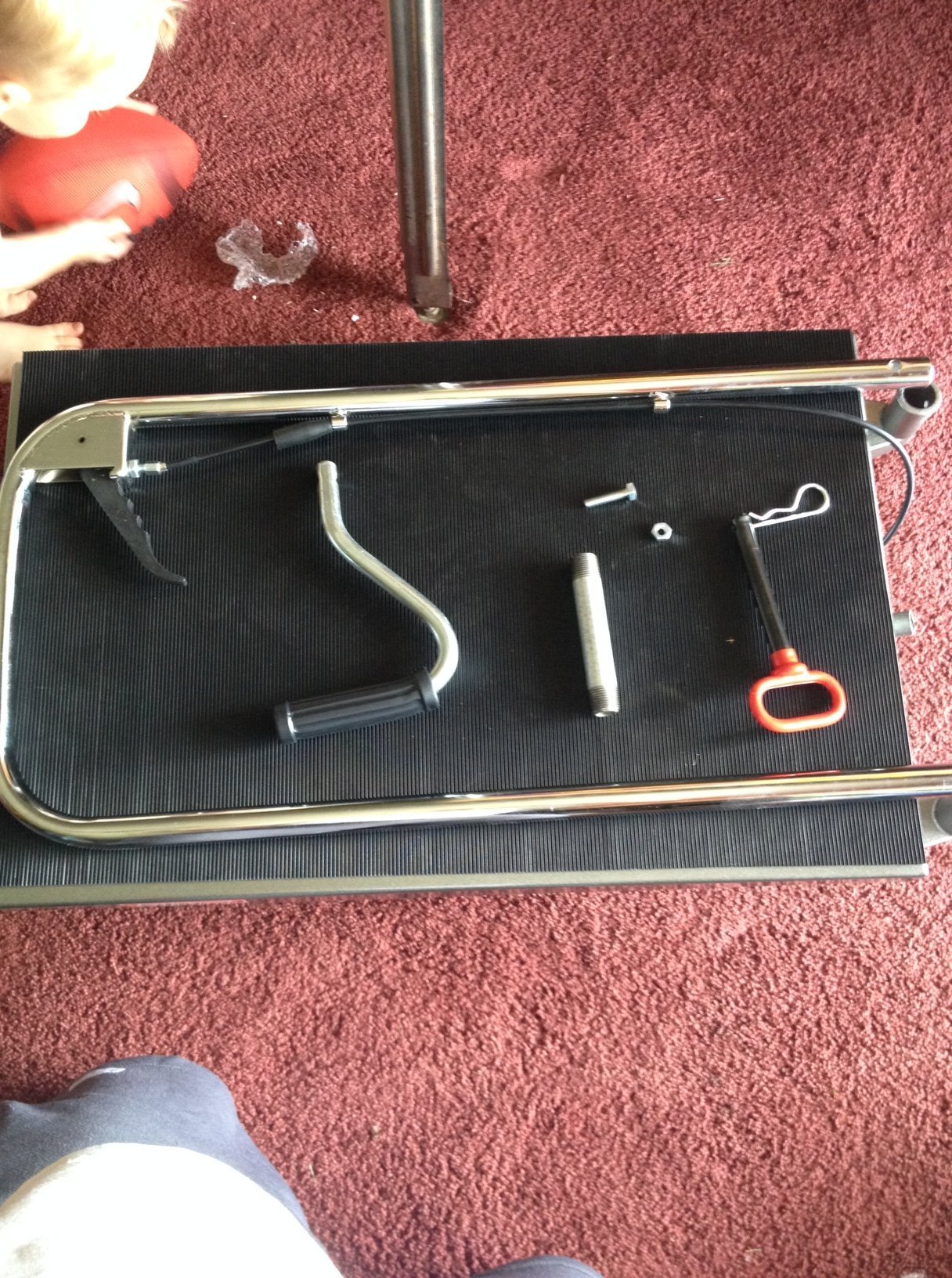 I just followed the post on Pinside.  I first cut the hand a little bit past the halfway mark.  I wanted to have enough handle so it was probably close to 65%.  I disconnected the cable from the bottom of the cart by unscrewing one bolt.

Once that was done, the pinball lift was really done.  I have used it a couple times, but the handle is pretty low to the ground.  I guess that is a disadvantage to being so tall.